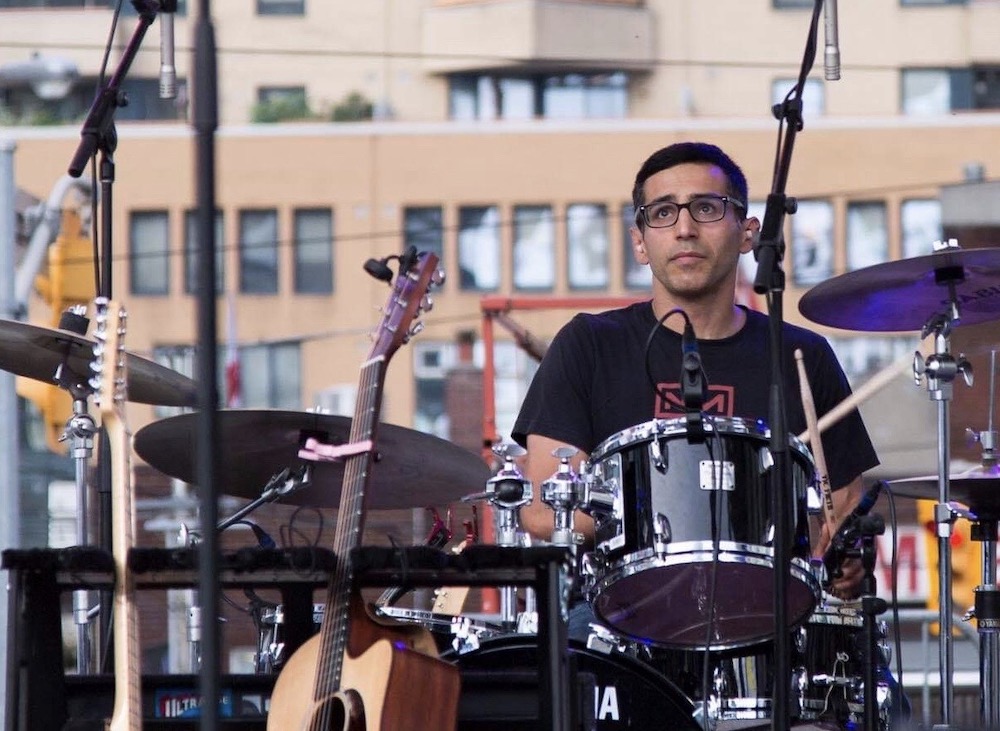 Carlos started playing drums in the early 90’s. His passion for the instrument led him to eventually study music at Humber College in Toronto where he attained a music performance degree. Since that time, Carlos has maintained a very busy schedule as a freelance drummer, both live and in the recording studio. He spends time touring and playing locally with numerous bands/artists in a variety of musical styles. He also lived in Nashville for a few years where he had the opportunity to tour, record, and play in the local scene.

Outside of performing, Carlos has a passion for teaching drum lessons and sharing knowledge with students.